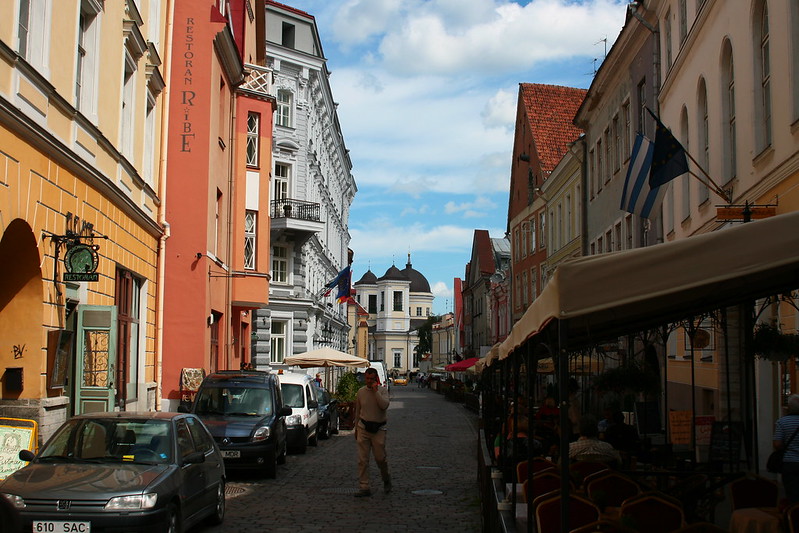 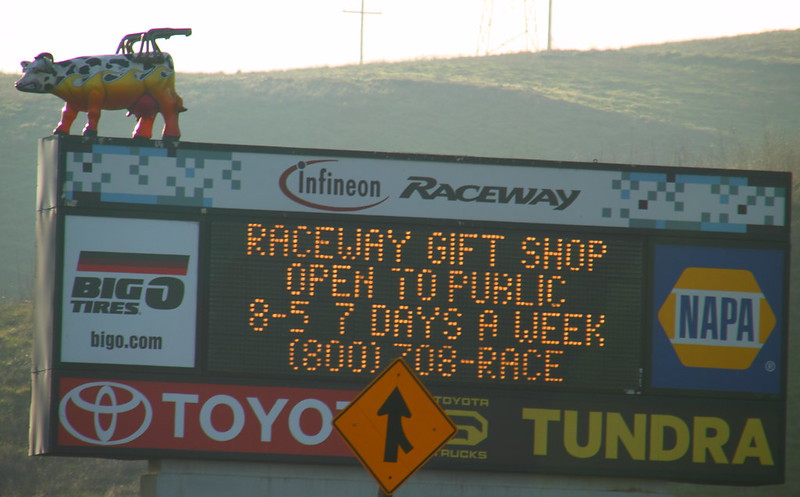 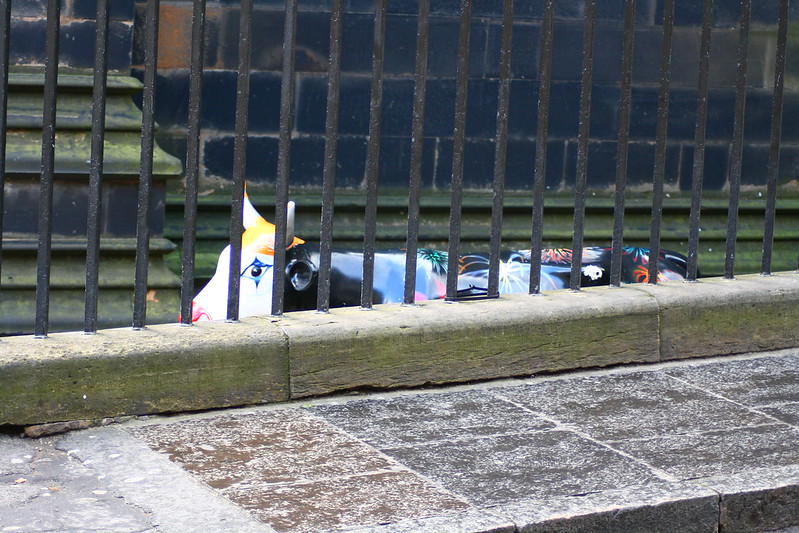 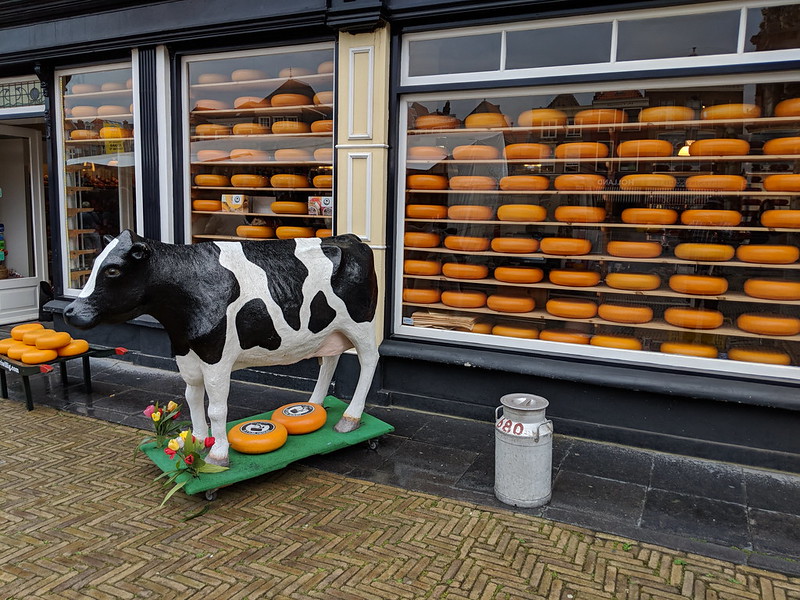 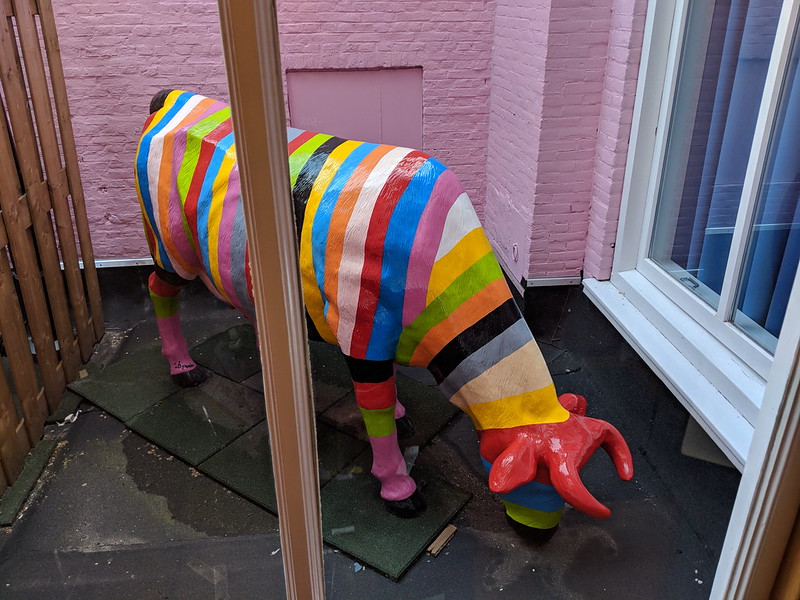 Through the years we’ve done vegetable gardens, with maybe a few flowers thrown in as a row border or something. This year we’re really only (successfully) doing flowers. 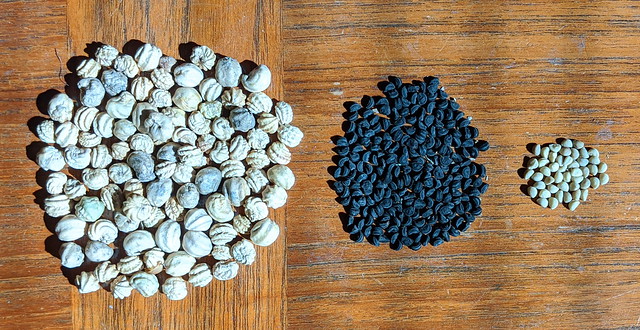 I can catch the morning glories before the pods pop if I check up on them, but that’s just for fun, because there’s no way I’ll get them all, and I don’t want to really. The nasturtiums are just easy to find. The other flowers have already self sown by the dozens. This should be fun! 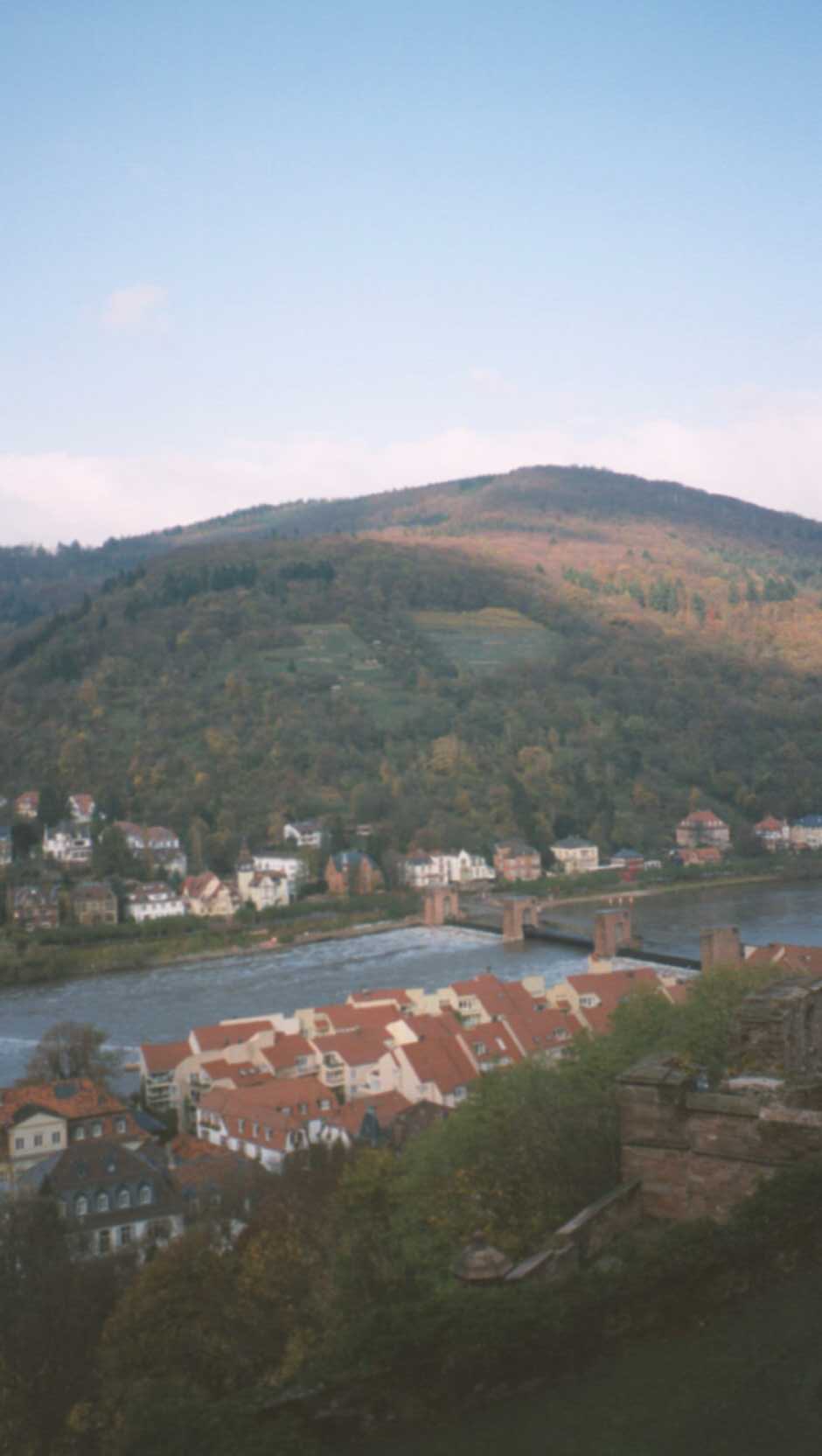 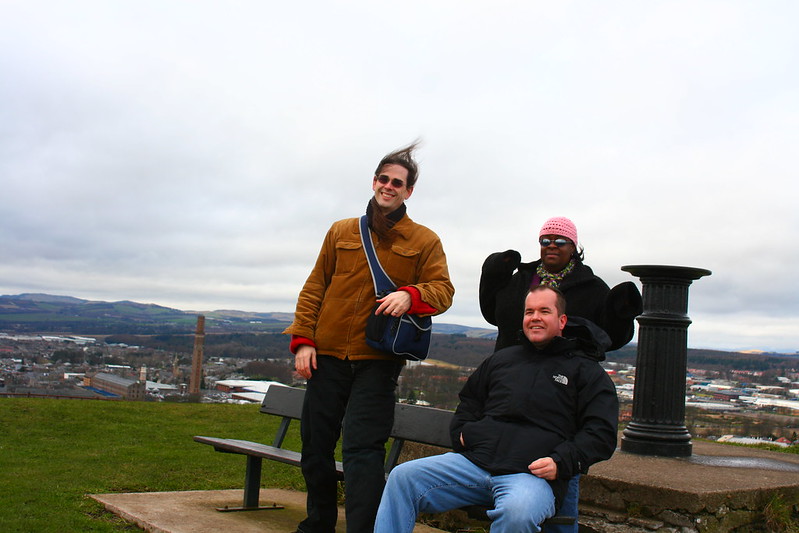 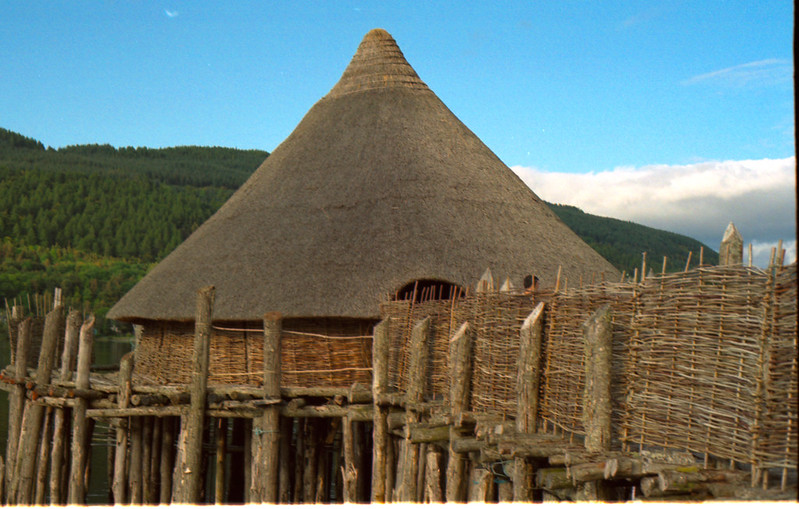 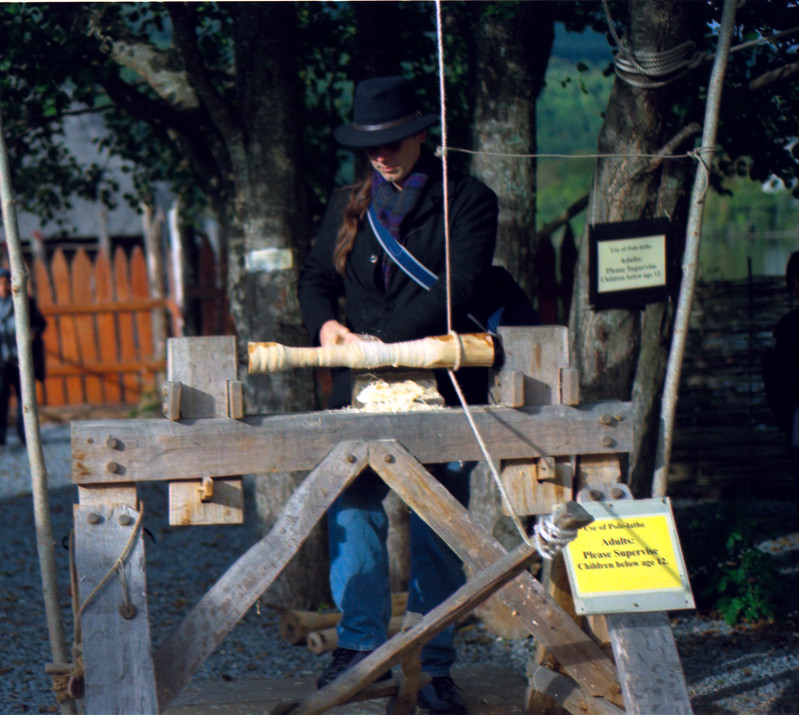 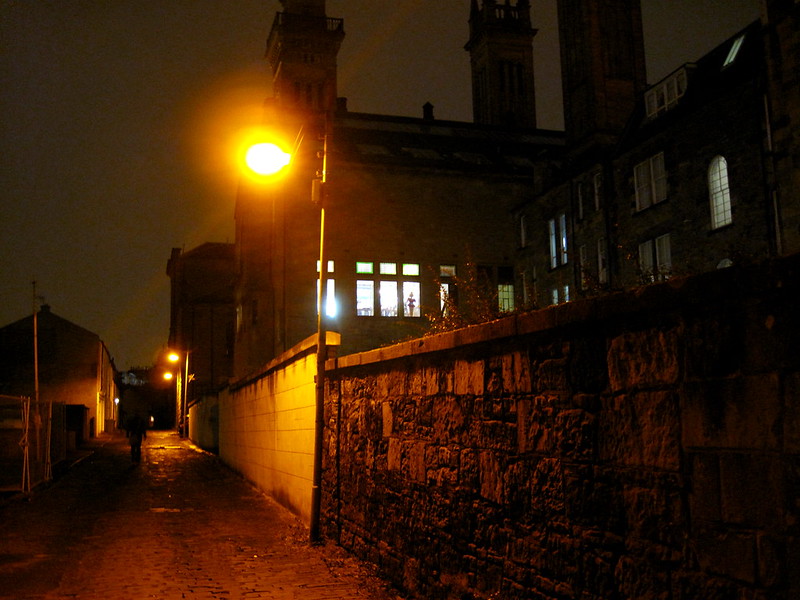 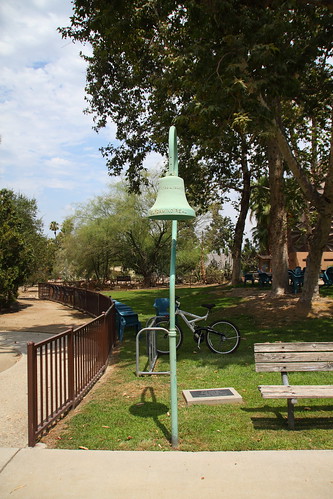 I would like to reflect upon one of the weirder jobs I’ve had: San Bernardino County Museum … person. In around 1990. In this picture here, off to the distance, was where I mostly worked.

When the highway departments carve roads through mountains & do major excavations they’re required to have the area assessed for fossils & such (there’s a requirement, I don’t know). So, the San Bernardino County Museum sends somebody out there with a 50-gallon drum, or maybe a truck, to take samples. They bring them back to the museum & lay the soil out on tarps.

From there, a handful of guys (because of course) take shovelfuls of the soil & run it through two or three grades of screen. We’d wash them in half of a 50-gallon drum full of water, getting all of the silt* out. We’d then label the screens with a tag made from a piece of aluminum can, scribbled on with a ball-point to leave an indentation, and set them in the sun to dry.

* If it’s clay, it might be run through kerosene first. This was only done by a Mexican man who refused to wear gauntlets (there were dozens, for the purpose, we all used all the time). His arms were white to the elbow.

After this, depending on what the paleontologists find, the pebbles and fossils might be run through zinc bromide acid. Basically, the specific gravity of zinc bromide is higher than that of quartz and feldspar, so they float where the fossils sink. After a day standing over the zinc bromide bucket, ladling gravel in and out (and occasionally boiling the acid, to concentrate it a bit), there might be 1/2 a cup of fossil teeth and bones, from some small rodent or lizard. 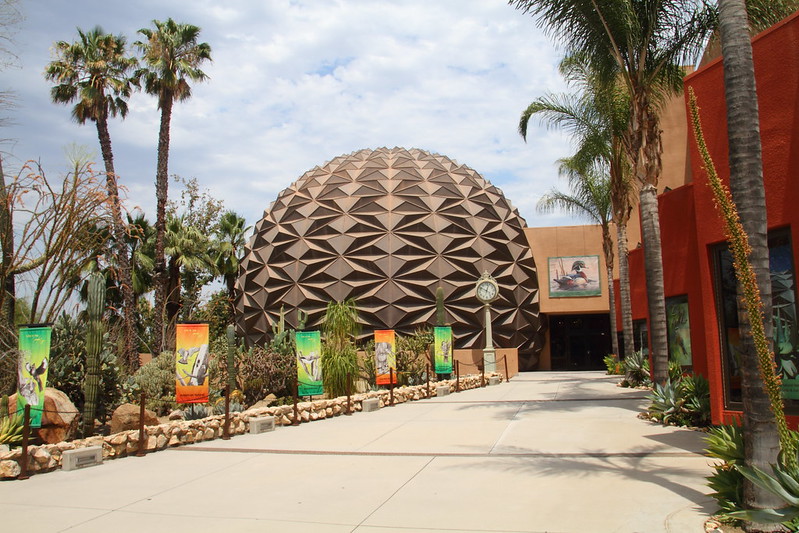 The museum has a comparative collection. That means they have a mass of varying species of lizards & rodents, from fossils through to present day specimens. Some of the modern ones are “collected.” This meant that the resident “Dr. Death” would take his slingshot on expeditions to collect some hapless lizard from a corner of Joshua Tree or what have you. And bring them back to be “rotted off.”

You see, the museum had at one time had dermestid beetles. They gave them food that was too wet, which gave them some sort of fungal disease, and now they no longer have dermestid beetles. So, to clean bones without damaging them and without beetles, they’re boiled and rotted. If you’re very unlucky, there might be a few cycles of boiling and rotting, as with the python.

After the animal is sufficiently rotty, you pour it through a screen, hose it off, and perhaps put it back in its bucket or jar for another go-round. (Don’t put it on the roof of the museum, in the sun to make it rot faster, with the lids on tight. Word to the wise. Was not me.)

It took me maybe 20 years to be able to consume a breakfast burrito, after the desert tortoise. I started pouring off that tortoise juice and instantaneously projectile-vomited the breakfast burrito I’d just had. I have never seen such a pure expression of vomit. No sound, no wasted motion, just efficient removal of anything that might at all be causing the horror.

I do wonder if they remember where they buried the camel, donated from the camel racing people down there somewhere. They determined that it just was a bit too much to deal with locally, so they buried it to let it rot more gently. 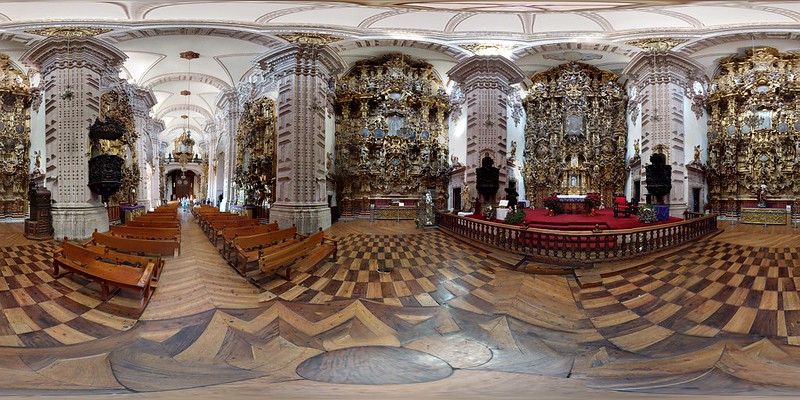