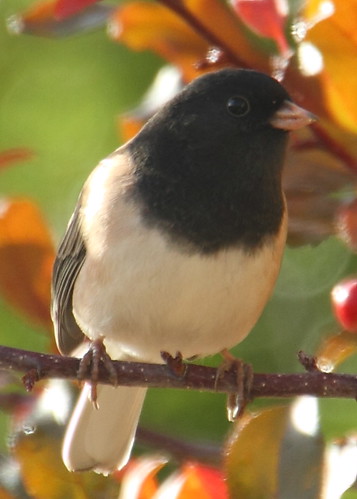 2015 is meant to be the Year of the Goat, by Lunar zodiac reckoning. Some people want to soften that to a sheep or a ram, but we’re liking the idea of the year as a goat. Goats are allegedly perspicacious, curious, intelligent and stubborn, and 2015 started out with some of those characteristics. A curious leap, a reckless launch, but digging its heels in, things are stubbornly balancing. T’s little sister has been back at UCSF twice this year already, but despite all germs and infections (and despite the fact that UCSF should just give her an apartment in the post-renal transplant area, she’s there so often) she is holding strong and recovering from pneumonia much faster than anyone on immunosuppressant drugs has any right to expect. D’s having septoplasty surgery the 30th, after months of out-of-breath mouth-breathing and years of thrice yearly sinus infections – and we’re nervous, but it’s a solution at last. We’re leaping, all, into the dark, but landing, surefooted, clinging and stubborn and eager to see what’s next, we goats. The usual vexations, as always, but when looked at from another angle, the usual small miracles and eleventh-hour reversals that make up a life.

I had a conversation with a woman last week, who told me about taking her daughter, years ago, for a corrective spinal surgical procedure. They have you sign paperwork in surgical centers, Do you hereby swear to hold harmless this doctor, this entity, these people, if x, y, and z happen, and your child never walks, talks, stands, sees, hears, leaves again? Sign in blue or black ink, triplicate please. It’s disconcerting, my friend said, to say the least. The entire family was rattled, as they went up to the prep room, to get the child gowned and IV’d and ready to be surrendered to the physicians. The family crowded into the room, distracted, distressed — and saw her roommate, smiling from the other bed. Smiling, but armless and legless, in for a procedure to attach a prosthetic arm, after months of preparation to create a place for it on her body. The word of the day, my friend said, became perspective.

Our unexpected Staycation for two weeks at Christmas meant that we had a veritable feast of reading selections – which is immediately awesome. In this house, you are truly miserable and ill-beyond-bearing if you can’t read and distract yourself. Here D. was, covered full-body with blisters upon blisters of hives, but aside from the odd scratching, when he forgot he wasn’t supposed to, he was content – immersed in clay and oatmeal and boiling water, propped up with his Kindle. It was actually kind of a relaxing two weeks – overlooking the spiking fevers and sweats and shivers and hives. D. was much calmer than anyone could have expected… sometimes, it’s just a matter of perspective.

So, we read. As usual. We’re fairly eclectic readers, and T reads compulsively, so many books she doesn’t always remember what she’s just read, or how long ago she’s read it, or if she’s told you about the plotline (“Remember that one book?” Um… no…). We read all over the board, now, anyway; we once tried to read things which… we were supposed to read. You know, those books – like the ones the NY Times calls the “best books of all time,” or the inevitable “Best Books Of (Insert Year Here).” This Staycation involved reading widely from all kinds of genres. D. made his way through the complete Vonnegut and Bradbury – again – and then launched into a book called THE NAME OF THE WIND by Patrick Rothfuss… and hasn’t been seen since.

That happens, sometimes. Books, man. If you can’t go on vacation, you may as well disappear elsewhere.

T’s reading has historically been different through the October – December cycle of the year, as she’s been a panel judge on the Cybils – the Children and Young Adult BLogger Awards – and she usually has about three hundred and fifty books to read and review during that shockingly brief time period. This year she’s a final judge, which just means ten books in two months, and as her writing schedule is shifting, and she has more balls in the air at once, she’s going to have to retire – after seven years – to being only an occasional participant in the whole thing. On one hand, it’s a little tragic to miss the boxes and boxes of books from publishers arriving and the glee of new books to read and share and pass on. On the other, she is relieved to be free of some truly stupid novels (First Round judges are required to read a minimum of fifty pages before they can cry off of a given book), and has ventured into the previously unfamiliar territory of nonfiction.

If you’re a story addict, narrative non-fiction is probably something you can learn to enjoy. Narrative nonfiction is full of biographies and historical incidents (and those little nuggets of fact which readers who are writers encounter, and about which they occasionally imagine themselves writing fiction), and things which help them understand the world. Since 2014 was apparently The Year Of Egregiously Visible Racial Intolerance, as well as being the Year of the Horse or whatever, T read WHISTLING VIVALDI: How Stereotypes Affect Us, And What We Can Do, by Claude M. Steele, and she picked up Isabel Wilkerson’s THE WARMTH OF OTHER SUNS because it appears, after all, on one of those New York Times Best Books Of (Insert Year Here) lists. But her most unexpected pick was a novel about a group of nuns, a beleaguered priest, and a mining town on the Mexican-Arizona border in 1904. 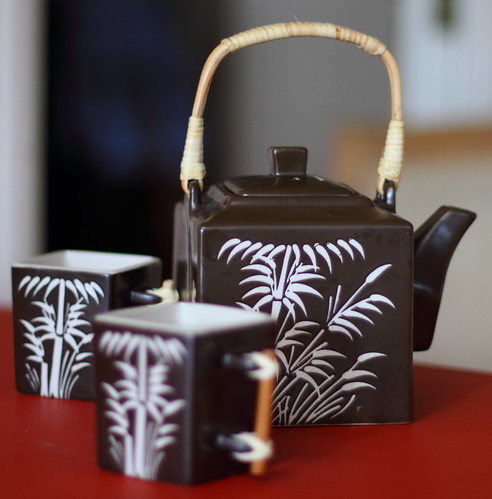 THE GREAT ARIZONA ORPHAN ABDUCTION, by Linda Gordon is both backstory and saga, tracing the story of Arizona from the time of the Apache to the discovery of copper; from the first white settlers to the mass migration of upwardly mobile Mexicans from Sonora and Chihuahua, to the entrance of big mining companies towns which started out as mixed communities, and entrenched the roots of the Arizona we know today. Woven among the history is the narrative of a group of nuns bringing a crowed of inner city New York orphans out into the country to better lives. This was a pretty common idea for a lot of the early ladies societies in New York – that cities were where prosperity was, but the countryside was where health existed, and so orphans and the sick and those wealthy enough to do so were always “repairing to the countryside,” and right-thinking ladies were interested and eager to do benevolence to the poor, and get them out there, too. Well, the many Children’s Aid societies and Catholic Charities which held to this point of view were very active, and so in 1904 a group of Irish Catholic children repaired to the countryside, with nuns and a priest in tow. They were being adopted, since it was assumed that no one in New York particularly cared what happened to them, and the good Sisters of the Catholic mission felt it was their bound duty to get children off the street. The mission was stuffed to the gills with more children coming in every day, some of them not willingly, so the nuns and their very determined priest found a way to get them out of tie city. They carefully vetted good Catholic parents and packed up the children to new lives… in Arizona.

Arizona had mines which were worked in by Latino folk who lived on one side of town, and Anglo folk who lived on the other side. Arizona only became a settled territory in the 1860’s, and wasn’t a state until 1912, so things were pretty fluid. It was a melting pot of Mexican, Indian, and Angelo peoples, a place where there were a few Europeans who had staked land and were trying to fiefdoms of the past; it was the land of cowboys but moving toward the industrialized land of miners. As the Orphan Trains began rolling, the dynamics of these small towns changed again.

In the border town of Clifton-Morenci, Mexican families were on hand to pick up their children. Of course, so many visitors to a tiny town attracted attention, and the Anglo folk – not necessarily Catholics, not adopting children, and not all that interested in the doings of Mexicans on any other day – saw Latino folk walking away with little blonde and light-skinned children, and they asked what the heck was going on. The women who spoke to the nuns were immediately up in arms and pressured their spouses to do something. It was, obviously A Fate Worse Than Death for a non-Hispanic child to live with Mexican parents. The resulting mess — with these breathless small-town newspaper headlines that refer to a “rescue” and abhorred a “kidnapping” is both slightly comedic, slightly horrifying, and very much all-American.

The author seems to be making a carefully illuminated point about race relations in the United States, how much of it we make up — and how much of race only matters when we say it matters. The idea of having “moral authority,” which is what the Angelo ladies thought they had, to see white children “raised right” comes smack up against what the nuns felt was their moral authority, to make sure that the children were raised as good Catholics, regardless of with whom – to a certain extent. (There’s a tiny question of whether or not the children were orphans to begin with… many of the nuns simply felt some of the Irish Catholic moms were not taking care of their children properly, so they were simply… moved on to better Mexican Catholic homes. Racism upon racism.) As with any racial conflagration, there are so many ways the story could have gone, so many “if onlys” that we as modern readers and thinkers can see, looking back. What stands out, however, is the idea that each one of us is a participant, in some way, in the racial system we inhabit. An unwitting participant? A deliberate “keep-the-status-quo” participant? What difference can it make if we’re an informed participant? Is there still space to change an ongoing narrative?

Not bad things with which to start a year.

Clifton, Arizona in 1903. Licensed under Public Domain via Wikimedia Commons.

One Reply to “A Goat-Headed Perspective”