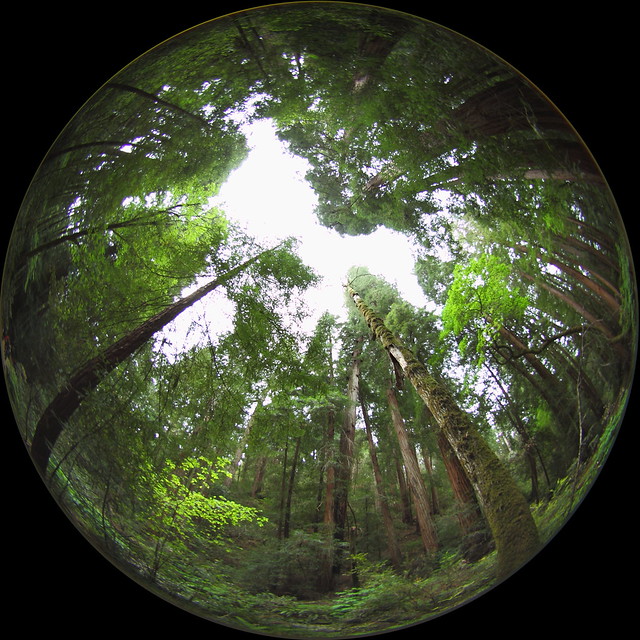 Most of us studied, if only briefly, the poetry of Emily Dickinson of Amherst, Massachusetts. Born 1830, we know she wrote poetry in the imported-from-England-and-Isaac-Watts hymn meter; we know that any of her poems can be sung to the tune of The Yellow Rose of Texas or the theme to Gilligan’s Island, because hymn meter is a constant, rhythmic form. We know Emily Dickinson was sent to Mt. Holyoke Seminary, a very respectable, very religious ladies college. We know that Mt. Holyoke was all the organized education she ever received.

What we aren’t told in school is that, despite the Dickinson’s Puritan background and Emily’s lifelong habit of writing poetry that was spiritual in nature, her time at Mt. Holyoke didn’t “take.” She was categorized as a “no-hoper” at the school. At Mt. Holyoke, during the Second Great Awakening religious revival in American history, when Emily attended, the women were counseled,then categorized. They were divided up into three categories: those who were “established Christians,” those who “expressed hope,” of becoming so, and those who were “without hope.” They were met with continually for counsel, and Emily could find no objection — nor any interest, either, in joining a church. Emily Dickinson worried about this a great deal, but finished her first year in the “without hope” category, and never went back to school.

Our society is never very kind to those whose decisions take them out of step with the majority. Emily Dickinson chose not to marry, so she was isolated. She could not believe as others did, so chose not to join a church, limiting the already narrow circle of 19th century women’s interactions within her community to her parent’s home, where she helped her father after her mother’s nervous breakdown. And yet, she wrote:

Some keep the Sabbath going to Church –
I keep it, staying at Home –
With a Bobolink for a Chorister –
And an Orchard, for a Dome –

Some keep the Sabbath in Surplice –
I, just wear my Wings –
And instead of tolling the Bell, for Church,
Our little Sexton – sings.

God preaches, a noted Clergyman –
And the sermon is never long,
So instead of getting to Heaven, at last –
I’m going, all along.

There is a sort of ease to her words, even as she sat out Sunday mornings, alone in the woods, while miles away, her brothers, sister, and father sat in the family pew, seeing and being seen. She’s not in step with the world, but she’s finding what she needs where she is. Being raised in faith, and attending church frequently, and having our community be largely church-y, possibly as church-y as the Dickinson’s lives in the 19th century, I can imagine that taking a step… away from all of that made Emily a different, different person. And yet, she was no rogue godless rebel, but a person who found her spirit fed by other means.

Our poetry group played with hymn meter this past week, and I won’t bore everyone with iambic tetrameter discussions (if you’re actually interested, they’re on the project post), but just for fun, I’m sharing a tribute to Emily’s 236:

cathedral light abounds
through old growth canopy
as crows produce a raucous sound, as fog’s damp surges all around
and we breathe Autumn’s ease, in redwood panoply.

(no sermon, no sexton. birdsong, from every direction
the quail’s quiet sageness is truth for the ages, and never is service too long)

(no chalice, no cantor: listen to the blue jay’s banter
the woodpecker’s rapping, its beats overlapping, and never is service too long)

scythe down, like Autumn’s weeds
what binds you to the pew
no dome nor chorister a need, that “all are loved,” be that the creed
which Sabbath-hearts pursue; may Light be found in you.

No vestments, no hymn book. Take to the woods. Change your outlook.
Your body will thank you – the dogma will keep – and the sermon won’t put you to sleep.

Bonus fact: you can sing this to the tune of one of Isaac Watts’ (I shan’t tell you which – guess) hymns, too. Because it’s a modified short meter, however, with an added refrain, it doesn’t work with The Yellow Rose of Texas OR that other earworm song which shall not be mentioned.
This, I count a victory.

May you find yourself, if not in the woods, by an estuary, near a reservoir, around a stand of willows — somewhere that there’s no internet connection, you can turn off the news, and try to recenter. There is good in the world, kind hearts and truth… but you won’t find it via newscasters and talking heads on TV. Get out. 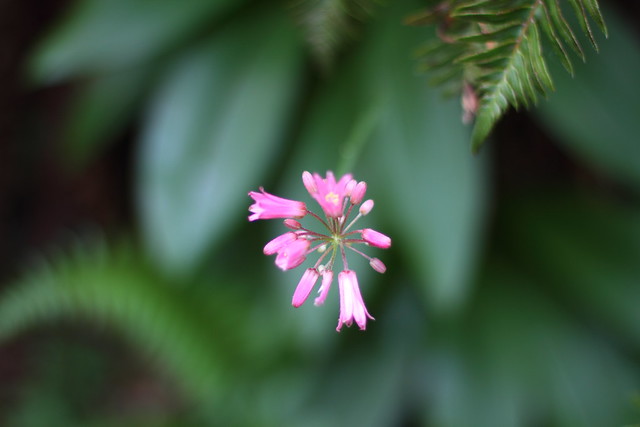