The crickets felt it was their duty to warn everybody that summertime cannot last forever. Even on the most beautiful days in the whole year — the days when summer is changing into fall the crickets spread the rumor of sadness and change.

Everybody heard the song of the crickets. Avery and Fern Arable heard it as they walked the dusty road. They knew that school would soon begin again. The young geese heard it and knew that they would never be little goslings again. Charlotte heard it and knew that she hadn’t much time left. Mrs. Zuckerman, at work in the kitchen, heard the crickets, and a sadness came over her, too. “Another summer gone,” she sighed. Lurvy, at work building a crate for Wilbur, heard the song and knew it was time to dig potatoes. 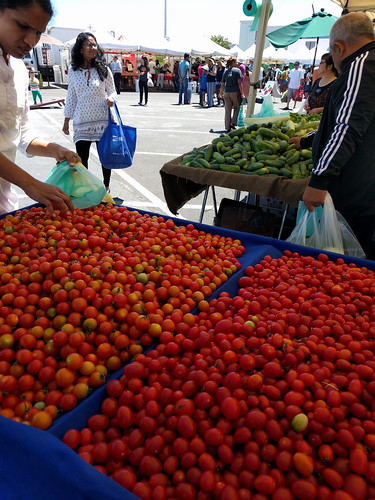 August already, and so much coming and going. We have now been in this little house for a whole year, whirling here on the winds of fires in the North Bay, and bracketed once again by smoky, hazy days which are beginning to be the mark of summer itself. Dust settles on every surface, egrets stalk up and down the slough, and housekeeping is a futile endeavor, chasing the dust bunnies from the daily wind storms and endless house refurbishments on the block. Summer in suburbia means that someone is always cutting tile, jackhammering driveways, trimming, mowing, blowing, digging. Through windows yawning wide to gather a cool breath to dispel the clinging humidity, we hear the electronic melodies of the neighborhood’s phones ring, and fumble after our own. Child voices raised in shrieking laughter and sobs echo through otherwise quiet corridors. Ah, summertime, and the living is… fraught. Everywhere is a focused intensity, as the community seems to teem with people trying to wring as much enjoyment as they can from these long, bright days… with the ironic result that everyone seems to be whirling along busily, faster and faster than before. 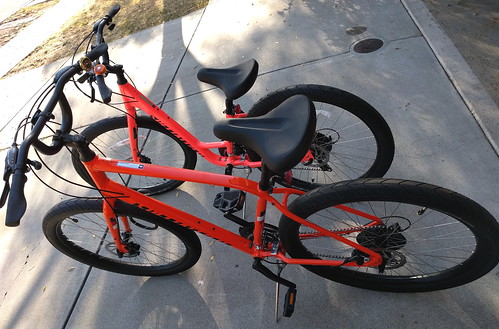 The busy whirl makes it difficult to remember that myriad people suffer from melancholia in the month of August. It’s a month where it feels like everything is winding down, yet nothing has gotten done, and decisions have yet to be made. “The summer is over, and we are not yet saved!” Many moneyed friends are away on holiday, yet we who want to be outside are prevented from spending time in the outdoors, whether it’s because it’s too hot, too smoky, or we just don’t have the time – yet we feel the clock ticking down to colder, greyer weather. People are drowning in nostalgia for the simplicity of back-to-school when all they have before them is more work – and then the holiday insanity – and too many people feel pushed just now about affording school for themselves, for their kids, uniforms, etc. etc. Check in with yourself and with your friends this month – it’s never not a good time to sure we fragile humans are okay, but it can be an especially good time now. August hits some people worse than February. There truly is such a thing as “summertime blues.” 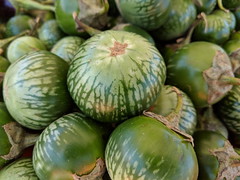 T is still a bit miffed that her “summertime blues” have been more tinged with green. She has had two weeks of off-and-on stomach ‘flu which, to her mind, came out of nowhere. She was minding her own business, studying her Dutch (and conjugating zeggen, weten, gaan, drenken, spreken and hebben are enough to make one want to lie down with nausea anyway), when wham – in the middle of making breakfast, it was all over. In the season of white peaches and sunshine, who is stuck in the house throwing up??? The ignominy! It’s mainly the peaches she’s mad about, to be honest. She was marveling over beginning her morning with eating the perfect peach… and then… um. Well. Anyway, D has brought her more peaches to make up for the ones she “lost…” but she’s still holding a grudge against the universe. Ahem. 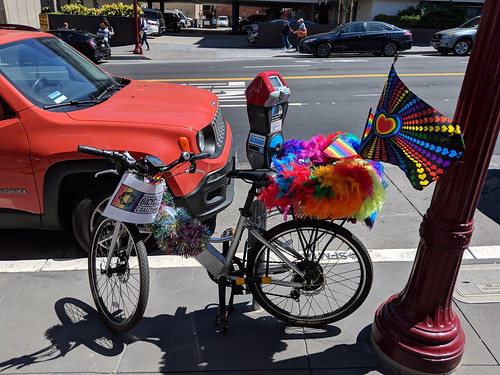 In other news, while now we’ve been back in the States now for six years, and a single year in this house, next month also marks the unofficial anniversary of twenty-four years of the D&T show. (And yes, to all of those wondering – the show began when we were in the sixth grade. Obviously.) Unofficial, because it’s an anniversary no one celebrates but the two of us – and sometimes even we forget. The world sneers at those of us who forget to be romantics… but perhaps the truest test of a love is knowing whether or not fuss and roses are happily received. T, who believes firmly in the truth of Cut Flowers Are Dead, has twice now gotten rose bushes – which are perfectly acceptable, as well as orchids, and untold air plants and saintpaulia, which are much more suitable. Meanwhile, D received cut flowers at work once, and has yet to live down the horror. And somehow, the show goes on…

Last guests will be arriving this week – D’s childhood friend from her house in Georgia, and a few in and out trips by other family members who happen to be in town. There are birthdays to be celebrated, and fairs and festivals to attend. The Chamber group kicked off their free community choir this past weekend with games and songs and a picnic – which we missed thanks to germs – but soon we’ll be neck deep in holiday music and preparing for our first show December first. The wheels never stop turning, but in the summertime, one can pretend, for a little while, that they’re not going anywhere in particular… but deadlines are looming, endings are approaching, and so much is on the horizon…including the last of the fresh corn fritters, zucchini crab cakes, more cake, and grilled pizza. (All the things you can find excuses to make when you have company.)

So, friends. How is it with you?

One Reply to “August’s Bounty, Bittersweet”