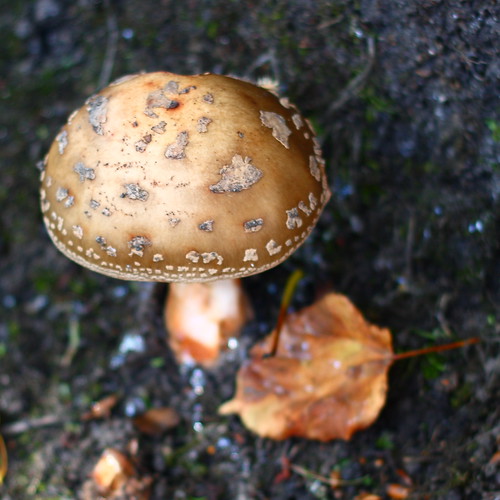 You are all so nicely preparing yourselves for a lovely weekend. You are either rehearsing like mad, like our musician friends who are ministers of music and preparing for Easter services that will go on for the next seventy-two hours, or you are cooking like mad like our friends hosting big bunny bashes and Easter meals, or you’re lying down, contemplative, like our Jewish friends are, worn out from all the Passover, and preparing for the Sabbath.

Or, you’re like T., cleaning the bathroom and wondering why there are little gnats flying around in there when you threw away the flowers and cleaned out all the vases and swept up all the leaves from the floor. If you’re like T., you wonder if you got all of that decaying flower stuff from Tuesday when you swept, and you crouch down and look under the toilet, which juts out from the wall in what apparently was thought to be a cool and modern way by the architects, but just makes everyone T’s talked to worry it’s going to come crashing out of the wall every time they sit on it.

If you’re like T., you’re peering under the toilet, and then crawling backwards, rapidly, choking back the shriek of rage:

YOU’VE GOT TO BE KIDDING! THERE’S A MUSHROOM GROWING UNDER THE TOILET?????

If you’re like T., you’d be saying to yourself, “Okay, calm down, calm down. Mushrooms grow everywhere in Scotland. They’re growing in the lawn in the garden out front, on all the trees, probably on the surface of the building, along with the moss. You’re lucky this year the growing thing isn’t mold on the floor pillows and in your leather shoes and wool coats, like the first year you moved here. A mushroom is nothing. A spore got in. You are not Slattern Housewife of the Year. Calm. Down.

If you’re like T., though, you would know that “calm down” crud wasn’t going to happen.

The short explanation is that some spores have flown in or been carried in with the flowers, and since it has been ridiculously cold again, and the steam has been condensing and dripping down the marble tiles which cover half the bathroom (another great architectural idea that in reality isn’t as great) there’s been water and a damp dark space in which to grow, which suits a mushroom perfectly.

The shorter explanation is the one where T. is slamming things down and sloshing cleaning products around until most of the house is smothered under an eye-stinging miasma of cleanliness, and muttering something unprintable. But you don’t get that one.

Yours in clouds of bleach,