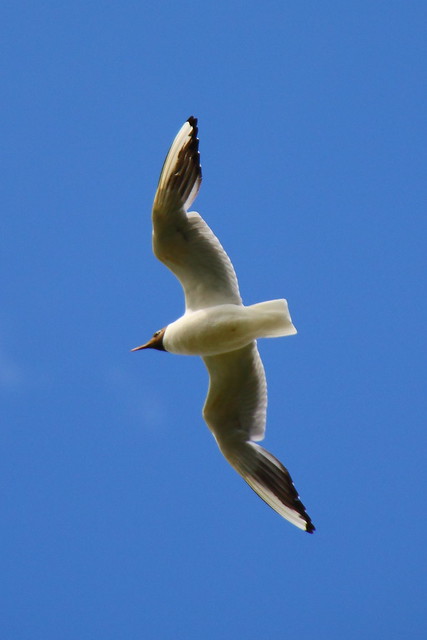 So, the camera’s back, and it’s much better than it had been. I think that the lens still needs to be adjusted, because things still aren’t as crisp as I think they should be, when viewed at full size. That could be the result of the lens itself, because it’s a hyperzoom lens (18mm-250mm), so has quite a lot of glass involved in the whole workings.

This picture of a black-headed gull, shot at 250mm, looks to be fairly crisp. I do wonder, though, where the legs have gone.

One Reply to “Camera’s Back”