This past weekend was an opportunity for much experimentation with photography, both in HDR imagery and in playing with the zoom lens. On the left-hand side is the “plain” picture, on the right is a composite of three images. Which do you prefer? 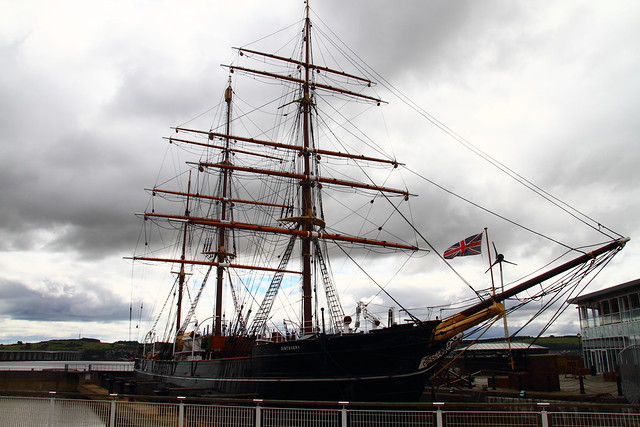 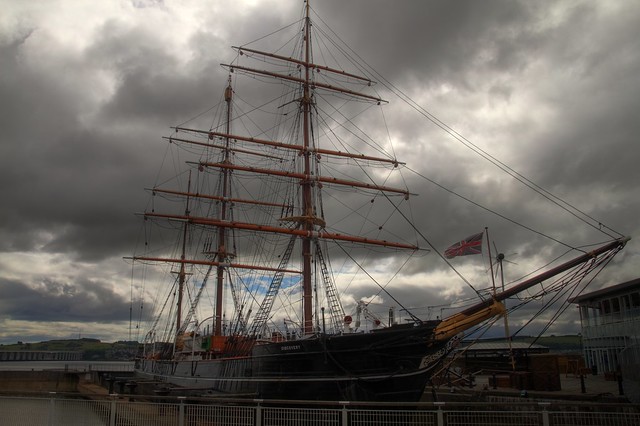 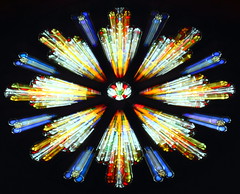 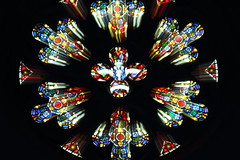 I’ve seen a few pictures where people had snapped while zooming, and thought I’d see if I could get a few which were decent. I actually had to put a polarizing filter on the camera, to cut out half of the light and let me zoom, it was such a bright day. Crazy, really, since it was raining, but that’s Scotland for you: it may be raining, but it’s also a bit sunny outside, particularly during the Summer. We’ll pay for it during the Winter, though.

So. Thoughts? Opinions? We’ve heard that the zoom photos look like anything from angels to frizzy hair. What do you think? Fun stuff?