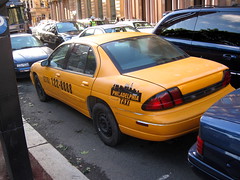 Ah, August. Time of flooded festivals and The Fringe and in George Square it’s the time of movie-making frenzy. Our usually placid square has been carved up, fenced off, and is a major traffic causer. Why? Two words. Brad. Pitt. 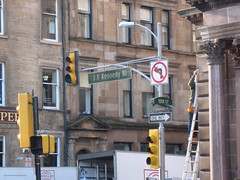 This gets a BIG eye roll around these parts. Last year, in the service of being a judge for a book award, T. had to read one and later complained, “The whole zombie thing has never to me made sense. How come the zombies never eat each other? And yeah, we’re omnivores and designed to be that way, but how does a person spontaneously develop a craving for brains, and how does one’s (undead) digestive system suddenly deal with eating people raw? I mean, seriously. Zombie outbreaks happen, and you never see people rolling around in agony and dying of bowel flux and dehydration. Sorry. That’s unspeakably gross. But I have trouble suspending disbelief about some things.”

Neither could she care less about Brad Pitt, Angelina Jolie, and their six U.N. representative children they’ve hauled up from London for the month. 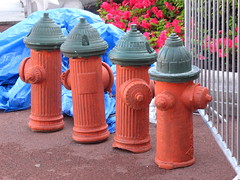 However! Should you care, the movie is called World War Z, and is apparently nothing like the book (movies never are) which allegedly takes place in Philadelphia. Having never been to Philly, we have no idea if it looks the same, but frankly throwing up a few street signs, American traffic lights and scattering yellow cabs and SWAT and police vehicles around a Scottish city doesn’t exactly make it look American. On the other hand, those things are like adding spices to a dish; they’re tiny touches that no one will notice but which will make a difference. Unless you’re from Glasgow, and then George Square will still look a lot like …George Square.

It’s all in good fun, though. Except to the cab drivers, who would like to set the whole bunch of them on fire for snarling up the traffic.

Ah, well. In four days, none of this will be our problem anyway. Woot!