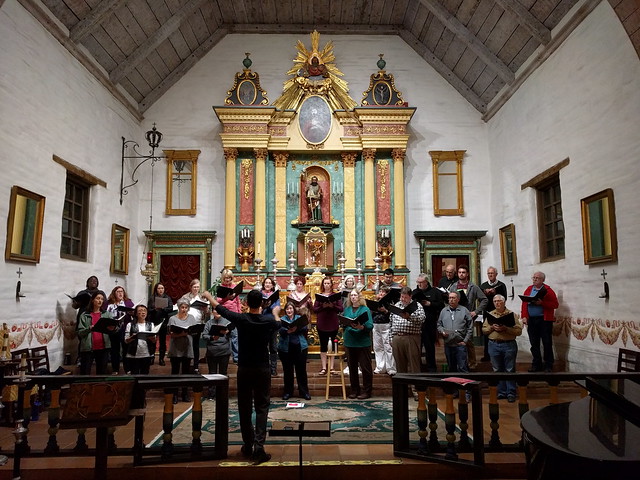 Rehearsal for December 2 and 3 performances.

It’s holiday performance season, so last weekend we had a concert on both Saturday and Sunday (which you can watch here and here). We had a brief performance yesterday, in Livermore, with the whole choir as a warm-up to the Nutcracker and the women as chorus during part of the ballet itself. We have a performance next Saturday with the Fremont Symphony and then D. has been roped into singing with a madrigal group on Sunday at the retirement home associated with the San Jose Mission. And then concert season is over until February! 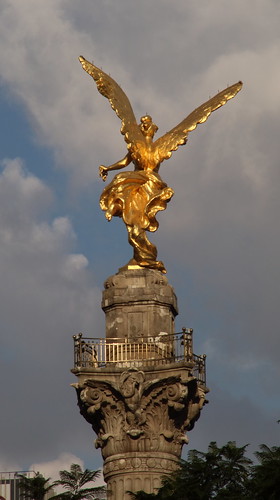 We are really looking forward towards the week of Christmas, just to do nothing. We’re tempted, of course, to go somewhere exotic … but then we remember that everybody really wants the week off, and services are really wonky during the holiday, and that we keep telling ourselves that it’s a bad idea to go anywhere over Christmas. But we’re tempted nonetheless.

D’s work has been rather chaotic, with multiple changes in management and with the company announcing all sorts of news. We need the break to just relax and do nothing, maybe ride the bicycles through the wilderness trail system, take some pictures.

And, of course, we need today to make more fruitcake, as most of the last batch has already been eaten!

One Reply to “Choir Concerts”