You know you’ve been on vacation just that little bit too long when you’re contemplating rearranging the furniture in your rental. When you’ve been there long enough to be grumpy that there aren’t pans for baking, and you begin to start to examine real estate. Usually, one feels like vacations don’t last long enough, and that there’s not enough time to see friends and see the countryside, but this one was just long enough to see both, and wish to either stay forever, or go home.

We got to go out to Gemert to see friends one last time. T. has been challenged by a six year old to say her alphabet and count to an hundred in Dutch, so that’s her new life goal, so she can win a contest she had no idea she was entering (it is already uneven, since this child has Dutch in school, and has a more elastic brain. This is not going to go well). Mr. S. offered to introduce D. to his bosses, should he ever want a job here, and he will hold that lovely thought in stupid meetings where he’s annoyed with his current position. We will both hold the memory of the beautifully green countryside close, as we return home and summer bleaches the hills golden blonde. 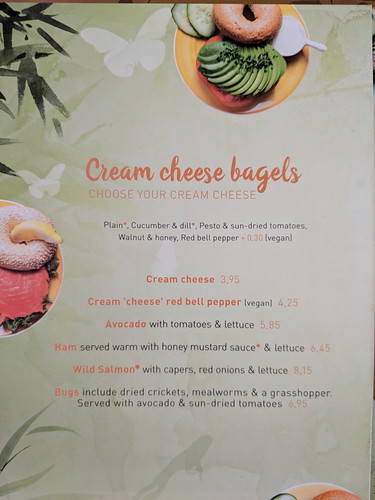 Our last full day was an Event, as the Market was in full swing again, and the organ grinder, of course, was back, playing TV theme songs and Beatles tunes. We ate at a bagel restaurant that had vegetarian options on the menu… as well as… bugs. No, really. For a bagel topping, you can get mealworms and crickets with your cream cheese instead of …jam? It was startling, to say the least… maybe next time. (Or, maybe never?)

After taking a gander at all of the things on offer, we visited an old-fashioned apothecary (for mosquito cures again) and met a New Zealander who has lived in Delft for twenty years – and her accent hasn’t budged a bit. We also met a woman from Edinburgh… who chased us down in the middle of the market because she was nosy enough to want to know why T was carrying a Macsween’s Haggis bag (which we got it in Scotland for groceries). We ran into a group of school kids on a huge scavenger hunt, and snagged our first cherries of the season! All in all, a good ending to a memorable trip.

And, then, of course, our exit flight was delayed, and our connecting hour and a half layover in Keflavik was delayed EIGHT HOURS. Apparently hurricane season, or something, has thrown storms along the path, and every single flight in this airport is delayed. The people trying to get to Texas have been here for TWELVE HOURS, so we can’t complain. Much. Isn’t that always the way it goes? Here’s hoping they’ll announce our gate shortly. 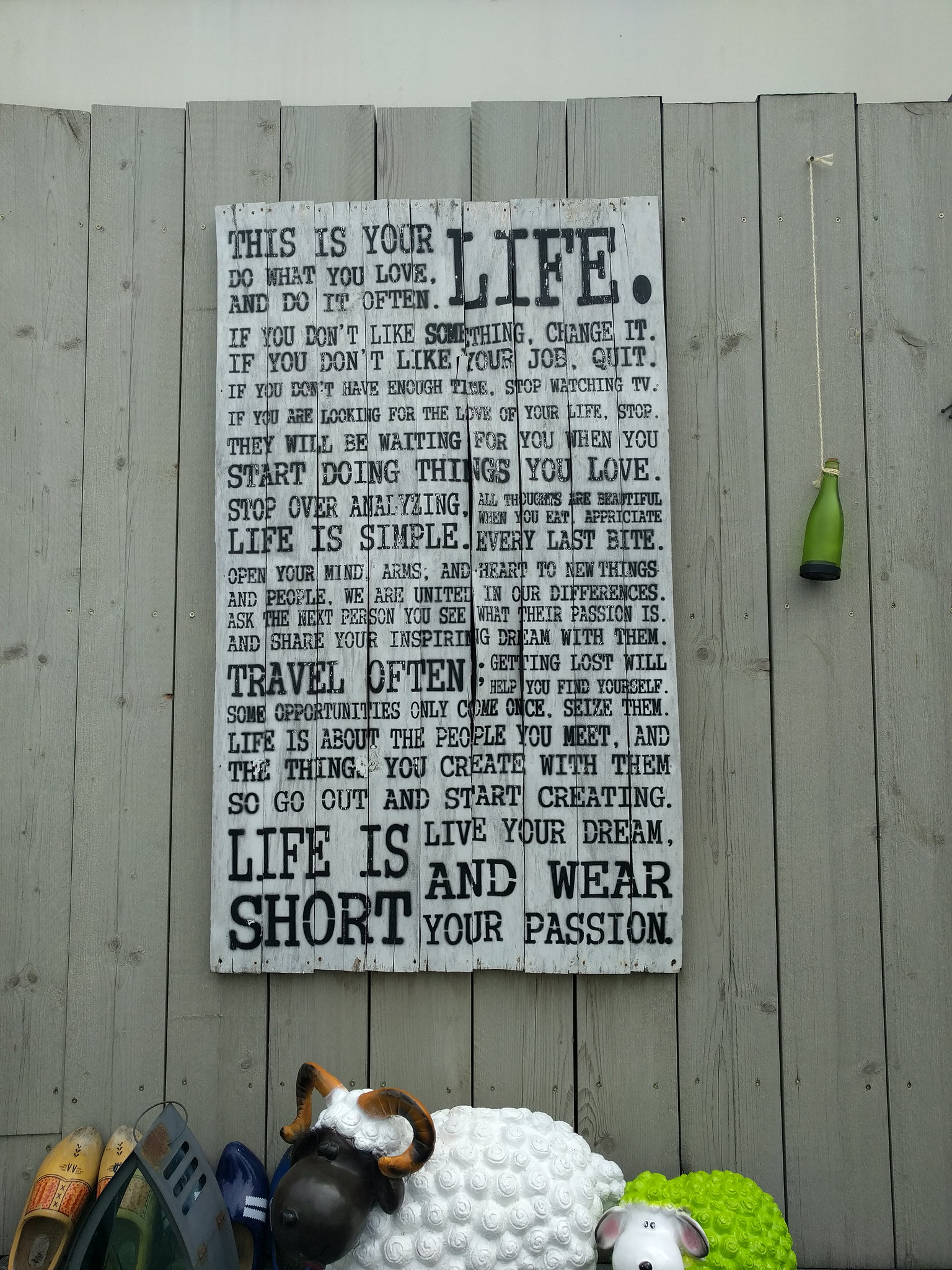