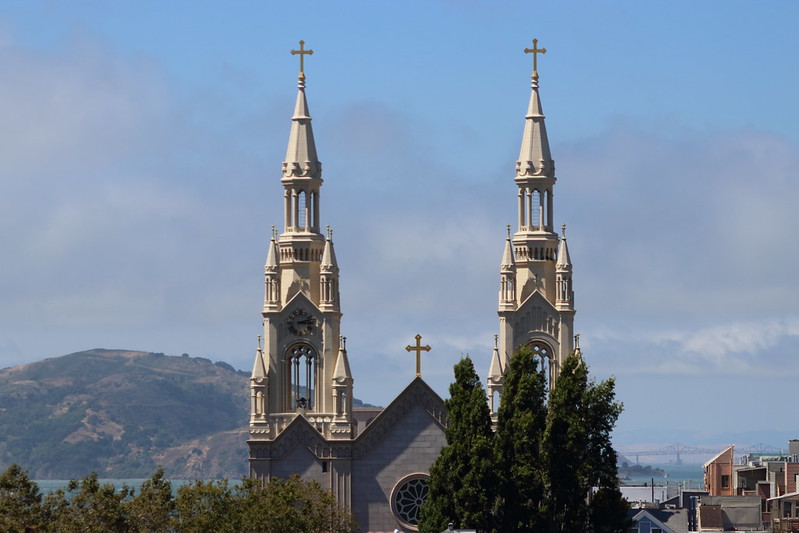 And on the Fourth Day, there were Fireworks. And again on the Fifth Day. And also the Sixth. And then the Eighth. For behold, once begun, no one seemed to be able to figure out how to stop having Fireworks, but we’re about to hunt them down and help them…

We are coming up on almost a year living in this little house. We arrived the last day of the month a year ago, to dirt and chaos. This month, we’re sorting closets as if we were moving again, winnowing all of our possessions in the yearly “why do we have so much STUFF!?” fit that T throws.

(But seriously: why do we have so much stuff??) 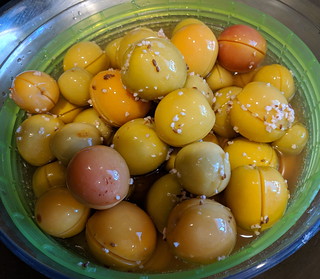 Things are still lovely here in beautiful brown Newark. We still get weird bursts of humidity. The light is still way too bright. God’s AC still turns on faithfully at about half two in the afternoon, and the slough still provides us with an astonishing variety of weird smells and odd noises in the middle of the night. (It is disturbing to hear things swimming when one leaves the windows open.) The “bandit cats,” as D one day called raccoons when he couldn’t remember the name for them, continue to be huge and disturbing and stare fixedly at one from eerie, backlit eyes. The crow guard continues to be… nosy, and have taken to moving the patriotic pinwheel some realtor left in our yard from whichever planter we put it in. At least they’ve mostly been leaving the fountain alone…

The newest Wild Kingdom entertainment is that we have ground squirrels undermining the bank in the back of the house and watching hawks pounce and strike at them… and being startled and horrified watching an egret do the same thing. It is NOT nice to watch something with that long of a neck attempt to swallow… Ugh, never mind.
Nature, y’all. 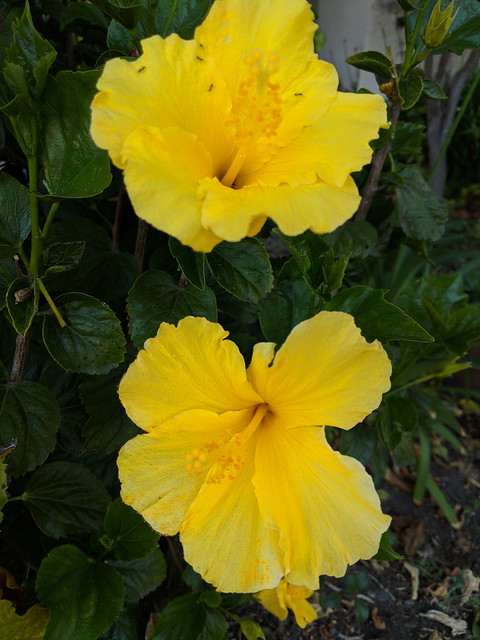 As delightful as all of that has been, we’ve been a bit restless. Several news agencies reported on the research behind a story run in the Guardian about how $117 thousand a year is “low income” in some places in California, and how ridiculous it all is to struggle so hard to make ends meet. We had hoped to stay in this area long enough to retire, but after our trip to the Netherlands and visiting with friends from other states, we are at long last taking a serious look at other options for a slower life. This doesn’t mean we’re giving up on our various projects. We’re working on media for next year’s season of our chamber group already, finding ourselves somehow involved in helping with graphic and website design. We’re still doing fermentation projects (Fermented green plum pickles = amazing), and not yet giving up our summertime joys of cycling and putzing around the Farmer’s Markets or wherever. We’re giving ourselves ’til August to get serious about thinking, but… the thoughts are already sneaking in.

For so long, we thought we should stay in California because there were more ethnically mixed families here, and some of the more painful, oblivious, and/or overtly malicious interactions one can experience being part of a mixed family were at a minimum here. But, as the world so handily proves these days, racists are everywhere. We may as well just say “forget it,” and take our chances elsewhere.

For a long time, we felt like we couldn’t leave our church community. That’s …changed, and not in a wholly negative way, but we’re in a weird middle ground where we don’t have kids, and find a lot of things are very families-with-kids oriented. We’re in that same weird liminal space that probably a lot of single people get lost in, the This Is Not About You But You’re Welcome To Sit Here Anyway place, which can feel a bit alienating. 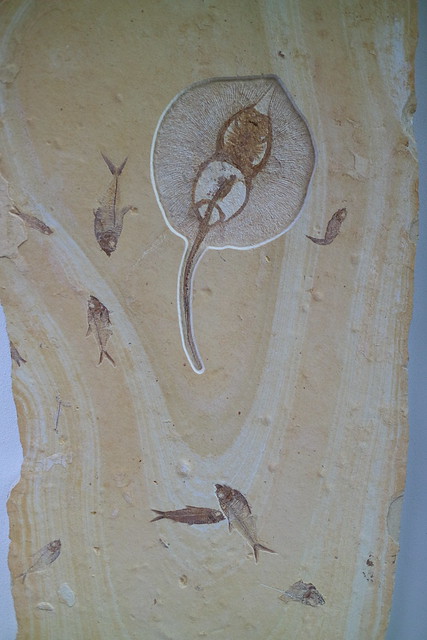 The thing about communities is that they aren’t static, and neither are we, and sometimes, what was a good fit doesn’t remain so. Currently the not-good-fit that many churchy people are experiencing is the cognitive dissonance of religious communities who remain utterly silent in the face of atrocious goings on in the nation. One can grow up on tales of bold apostles and a social justice God, yet see nothing of this echoed in the behaviors of modern day saints. What does one do, when one believes that truth doesn’t just set us free, but speaking our truth can set others free to articulate theirs? There has to be a way to …speak out to lift the burdens of injustice while also respecting a distinct separation of church and state. And so, we join many others who are now wandering to find that new middle ground. It’s something which feels a little risky, but things have already been lost in a very amicable way – so being intentional is probably the best way to go about things. Perhaps one should just take a plunge and let go.

This all feels very adolescent, this itch for risk and change and new challenges. Probably this is the point at which most people would have a baby or something – but we’re late bloomers on every level, as usual. Instead we’ll probably just get matching nose rings and take off for South America or something.

Or, you know, just donate a lot of our stuff and move. Again. 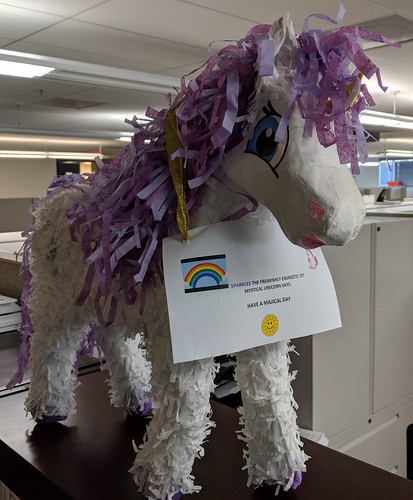 At D’s office… put up anonymously.