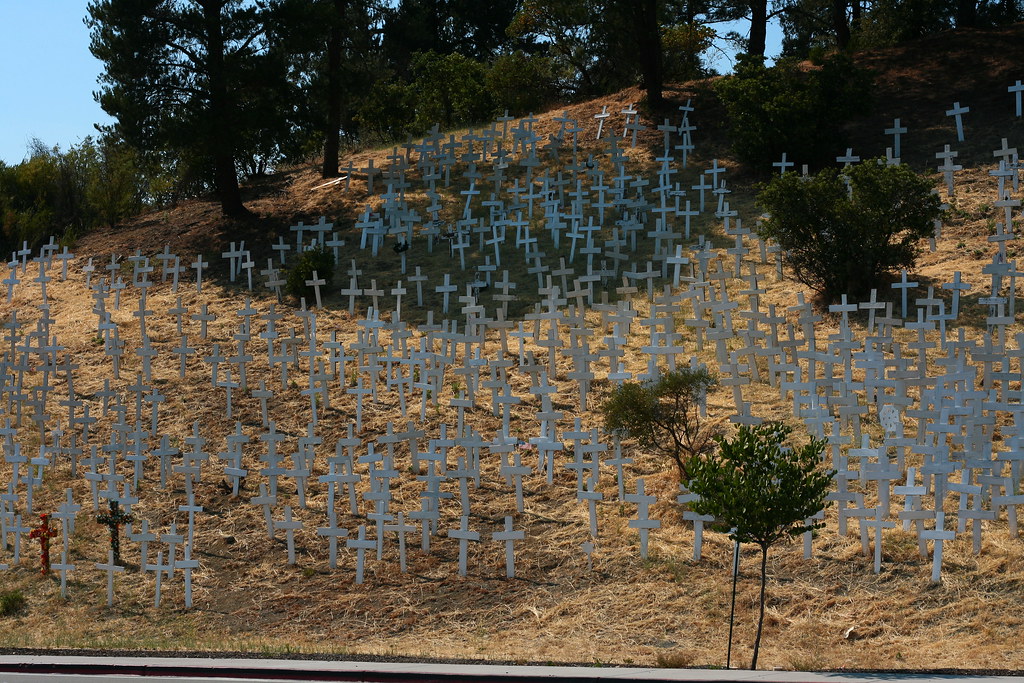 October, 1918, was a time of the Spanish Flu. Around 50 million people died, with 150 million people catching the flu – so, one in three people who caught it died from it. According to the CDC, “The pandemic was so severe that from 1917 to 1918, life expectancy in the United States fell by about 12 years, to 36.6 years for men and 42.2 years for women.” We find it hard to conceive of the sheer volume of death caused by what we think of as “only the flu.”

When you get a flu shot, you’re acting to prevent the spread of the disease, and to protect other people who may not have access to the flu shot, or who may not tolerate it. You’re protecting people with compromised immune systems, babies, those who are already sick. The flu shot isn’t about you, it’s about protecting the rest of humanity. And, yes, there is research on this as a more effective argument … and I don’t think that changes anything at all.

One Reply to “The Flu Shot Isn’t About You”