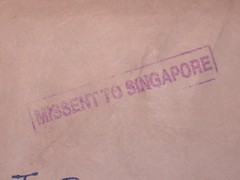 Sometimes, looking back upon the past 14 months, we feel as if our lives have been delayed or misrouted somehow. We’ve moved from our Scottish flat with views of sheep, to temporary housing in a quaint little village, and then back to the United States. We stayed with friends near San Francisco for a few months, briefly considered moving to Puerto Rico, looked for houses in Palm Springs, and moved back up to the Bay Area. We’ve been in the same house since September of last year, but D. has changed jobs from working for a Scottish company, to working for a Bay Area Biotech company, to working for a finance company, and now is going back to another biotech company … for which he worked way back in 1997-99. Fortunately, he’s able to commute there fairly easily, and it’s a much better position for him overall. But oy!, the chaos! The quick-shifts. The ridiculous bouts of homesickness for a place and time that truly no longer exists. It’s a strange thing, to go from the life of a student to Real Life again.

In order to fit into the financial world, D. had to tone down his wardrobe to something resembling business formal, or at least not business casual. Shopping has never been his favorite, of course, so he dragged his feet until he’d gotten heartily sick of wearing the same few pairs of trousers … and now he’s headed back to the land of t-shirts and shorts. And heat, of course – Vacaville is brassy blue and bright hot, long into summer and early autumn. 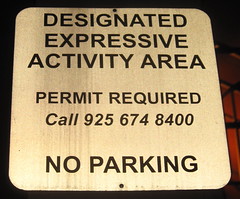 On the plus side, D no longer has to worry about “looking right,” and he won’t have to worry about finding a “designated expressive activity area” away from the sensitive souls in the Finance industry.

We’re finding that it’s oddly constraining, having only work and no University to discuss, here – particularly when this site is out in the public, and visible to whomever. Can we talk about D’s work? Probably not. T’s never one to talk about what she’s doing, as her life is always in revision – and with our choral duties at end, and our foodie-ness devolving into mere fuel-efficiency cooking and eating (and losing quite a few pounds, incidentally. Yay! Can’t complain about that), we’re finding that we’re quieter online these days. But, that will change – as soon as we get settled again…

We’ll likely be relocating up to Vacaville in the next few months, giving us yet another upheaval in our lives, but it’s nice, going back to a truly good company – D’s remained in contact and has gone back to this company for a few short-term contracts over the years. He’s determined to stay with them for longer this time – they’re part of pharmaceutical giant Roche, now, so there’s the possibility of quite a bit of work internationally. 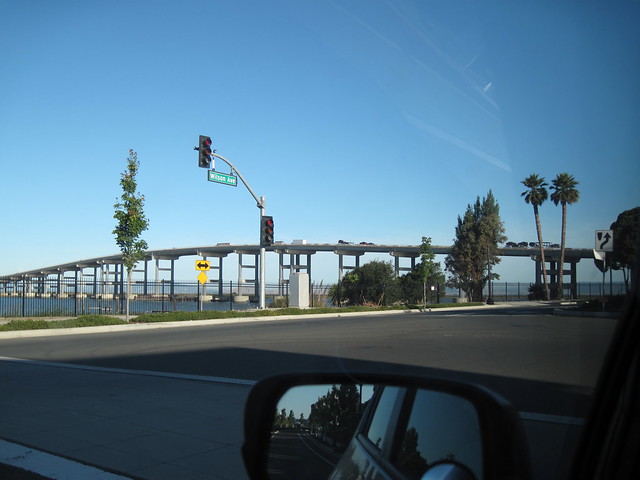 For now, though, he’s enjoying the counter-commute, and the smooth drive into work, with no stop-and-go traffic.

3 Replies to “One Year Past, Chaos”