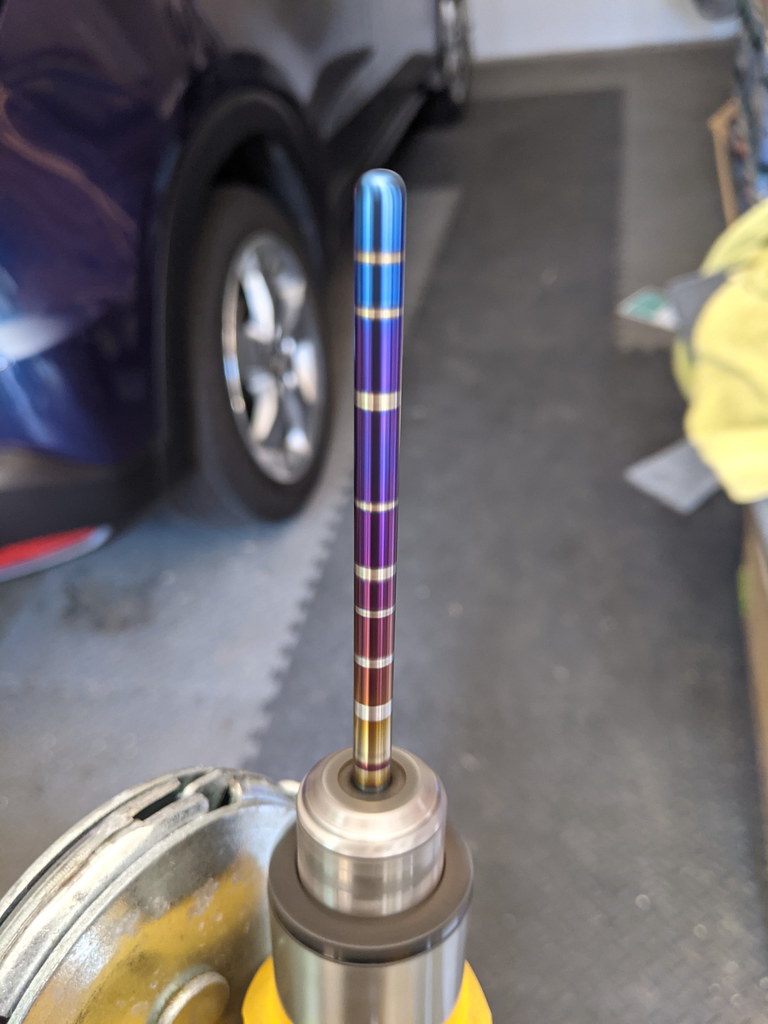 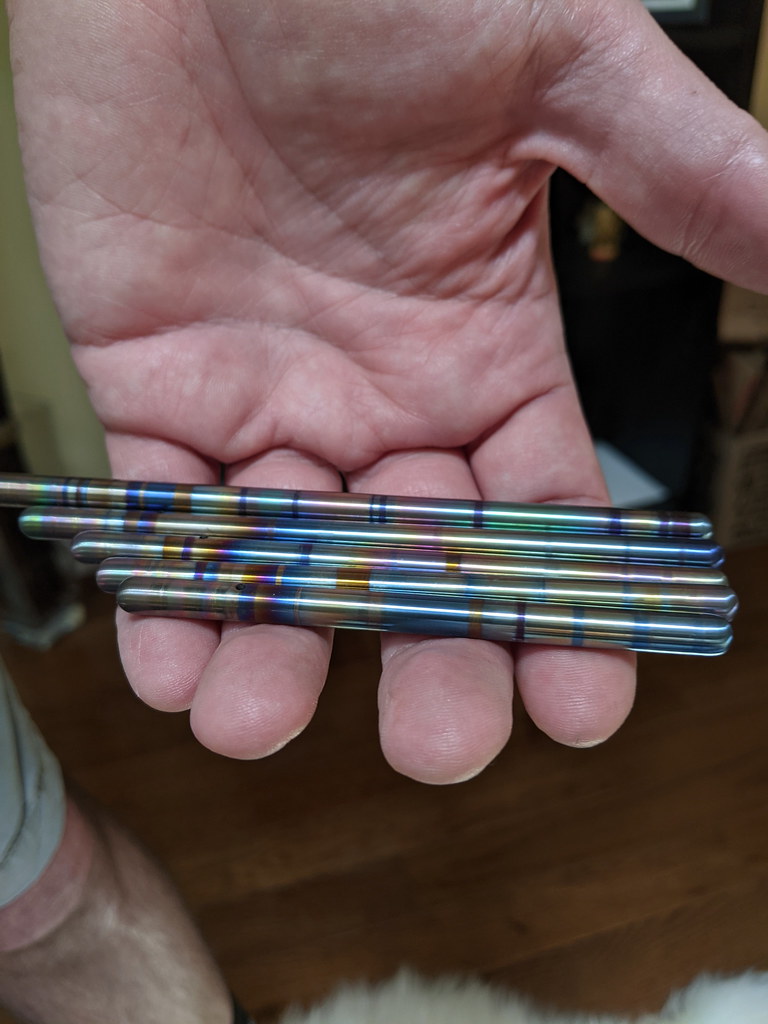 One Reply to “Entertainment During Corona”