Smart way to regain your power in an interview, especially when they are asking trivia questions. https://t.co/yUh2nVA0lS

Valid response to any interview question: "can you tell me an example where you've run into this issue in day-to-day work at the company?"

Over the course of all of these interviews (and literally hundreds of phone interviews), I’ve seen the extremes, in terms of technical interviews. I’ve had companies try to rattle me into getting angry (the Santa Barbara company – if you’re interviewing for a database company in SB, hit me up for the name, ’cause you don’t wanna work there) and be unable to answer the question they asked me (some vague mumblings about there being a “math” answer doesn’t cut it). I’ve had companies not ask me a single tech question (Reykjavik: I think they’re so desperate for programmers that they’re willing to believe you have the skills you say you do). I’ve had hours of algorithm and data-structure questions (Amazon, and what a waste of all of our time that interview process was, when I told them up front that I basically do everything with a database if I can, and have no interest in the things they do there).

All of these companies did some things better than others, and none of them was what I would call perfect.

I think the thing they all missed out on, or could have emphasized more, was the human dimension. Would I be happy there? Would they have enough meaningful work for me to do? Were they interested in any of the same things in which I’m interested? Would I feel happy in a huge company, or in retail systems, or building parking solutions (cool company, that one – but they’re in down-town SF, and walking over human excrement on the way to work just doesn’t do it for me)? These are things which I had to know about myself, but which they didn’t seem to think were important.

If you’re going to sink $100K into a new hire (when you figure hiring bonus, travel, relocation, training, and the first however-many months it takes them to come up to speed, this is maybe even a low estimate), you should figure out whether that person is going to be happy. Yes, their technical skills matter somewhat, but they’re the least of the factors you should be examining. You should be looking at whether they can learn, and whether they want to learn. You should be getting a feel for them as a person, and what they’re looking for from the deal.

Tech companies tend to focus on either computer-science fundamentals, or they focus on their own narrow set of coding gewgaws. They don’t tend to get the actual human aspects in there except as an afterthought. The problem is, this just isn’t how you build good teams, it isn’t how you get happy employees, and it isn’t how you get people who will stick with you beyond the next project.

The people who form a meaningful connection during the interview process, who feel valued and as if they’d continue to be valued, those are the ones you want to keep. Sure, there may be some phenomenally bright programmer out there – so what? If they can’t be part of the team, contribute towards the team’s goals, support their other team members, then you’ve got nothing worth having. If you want good teams, you have to find good people whose goals align with those of your group. You won’t find out about those goals unless you know your own goals and ask about theirs. 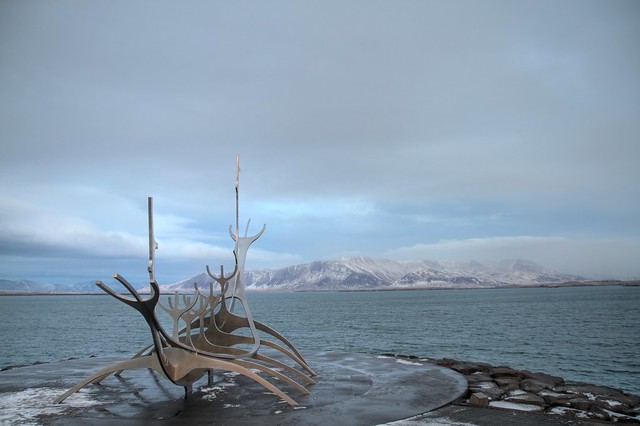